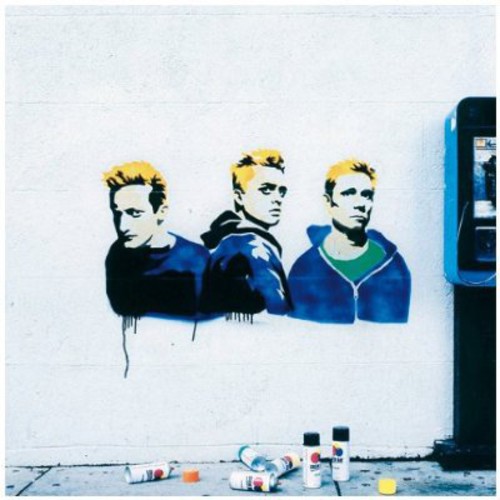 Green Day fans have rocked out this spring with a blockbuster tour, and now this summer the party continues with Shenanigans, a collection of rartie's from the modern rock superstars.

''Shenanigans'' is the third compilation album by the American punk rock band Green Day, released in 2002. It contains b-sides, rarities, covers, and a previously unreleased track, "Ha Ha You're Dead", which was recorded in the late 90s but never legally released. The track "Espionage" was featured on the soundtrack for Austin Powers: The Spy Who Shagged Me. ''Shenanigans'' reached #27 in the US charts upon its release and has sold 200,000 units there . Even though the original cover does not feature a title, several retailers fixed confusion over it by designing a sticker plastered on the side and shipped around the world. It is unknown who the creator is, but he is reported to be from Puerto Rico. In 2002, Green Day went on the Pop Disaster Tour in support of the album, however, no songs from the album were ever played during shows.