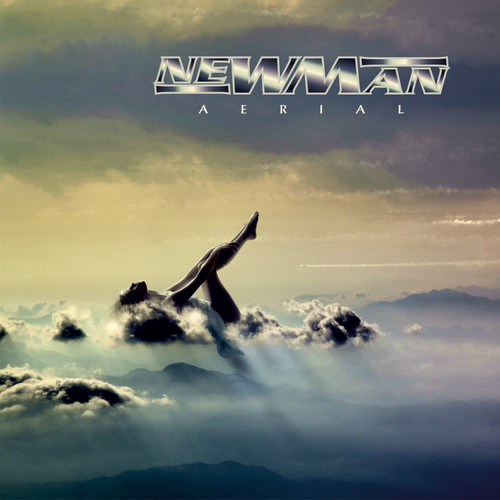 2017 release. In 1997, singer/songwriter Steve Newman formed the band Newman and since 1998 has been producing consistently high quality albums filled with hook laden songs and thought provoking lyrics and released 10 studio albums and one best of compilation to date. The previous release, The Elegance Machine, was released in 2015 and the band returned to the road with shows in Europe and their first UK headline tour. Steve Newman continued to write throughout 2016, songs, of which some have featured on various artists releases, and some which are still to come. It was within this writing process that Newman started to piece together the ideas which would become this release, and 11th studio album.
back to top