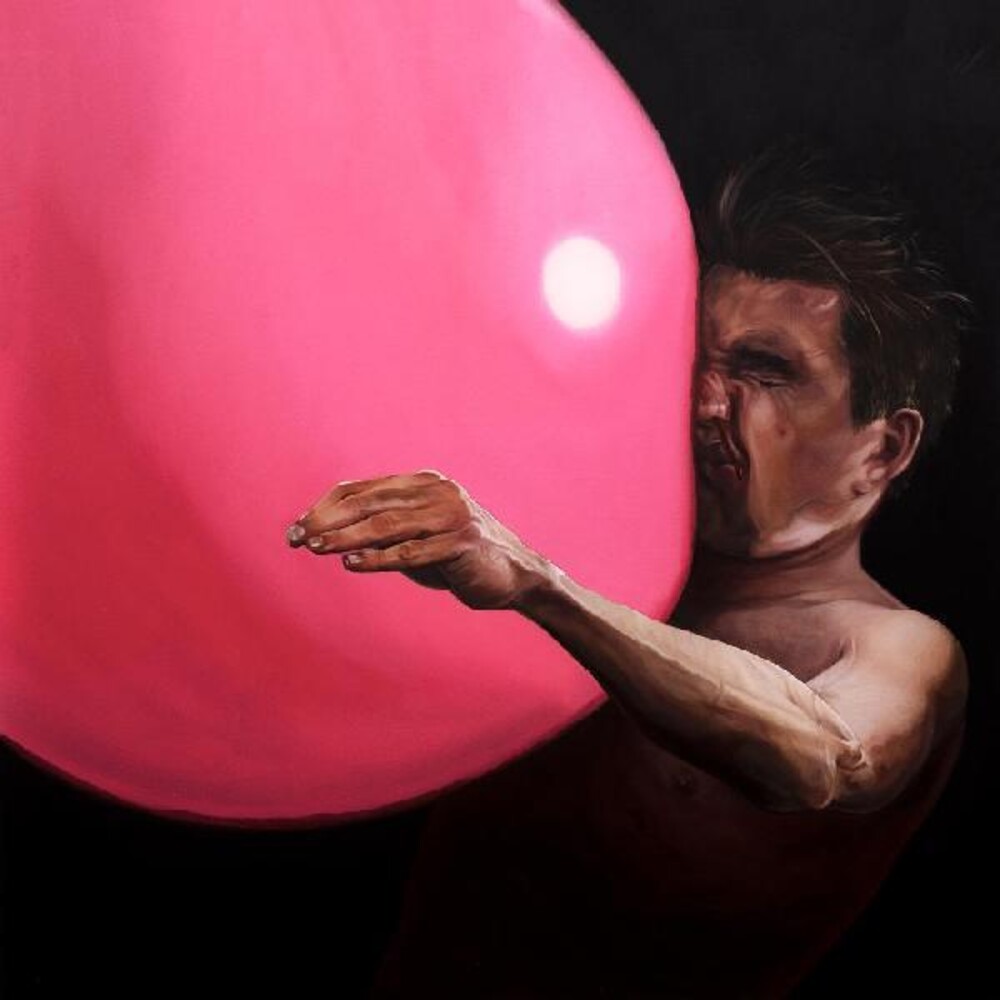 If 'Joy As An Act of Resistance.' was meant to detail the band's manifesto, then their highly anticipated third album ' 'Ultra Mono' - is the sound of IDLES heading into battle, battering ram in hand, for those tenets. Sonically constructed to capture the feeling of a hip-hop record (Kenny Beats even helped with programming on several tracks), the songs double down on the vitriolic sneer and blunt social commentary of their past work. Not far beneath the surface of their self-admitted sloganeering lies a deeply complex and brutally relevant album that chews up clichés and spits them out as high art for the masses. Active presence and self-acceptance also stand at the core of 'Ultra Mono,' with much of the songwriting done on-the-spot in the recording booth, and the phrase 'I am I' serving as a lyrical and spiritual mantra throughout. Ultimately 'Ultra Mono' is a celebration of community.