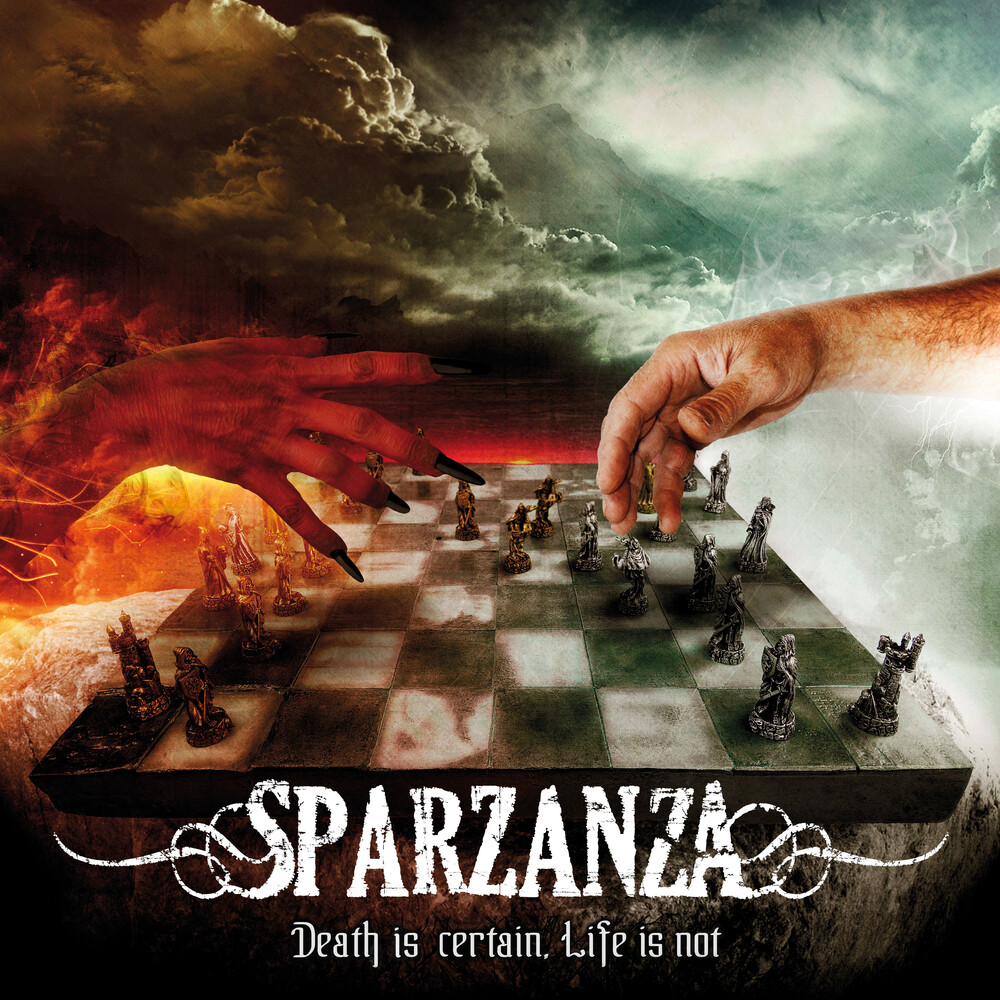 Death Is Certain Life Is Not
Artist: Sparzanza
Format: Vinyl
New: Not in stock
Wish

The sixth release from Sparzanza "Death Is Certain, Life Is not" from 2013 is now being released on vinyl. Heavy weight vinyl with gatefold cover and the CD included. This album was released on Spinefarm Records in 2011 and includes the singles "The Fallen Ones" and "When Death Comes". The second single was banned from most radio stations because it was suggested that the song was about suicide. The band claimed it to be a song about the natural end of life, but that did not help.
back to top