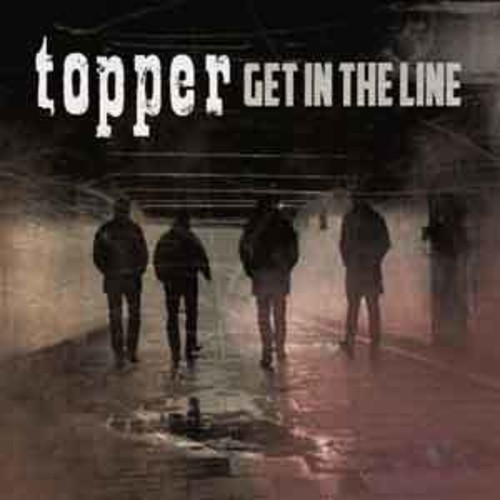 Vinyl LP pressing. 2015 release by the Swedish punks. Topper was formed in 2000. The band members have all played in different bands since the early `80s. In 2000 Topper released the single "Once A Punk, Always A Punk" that instantly became a #1 radio hit in Sweden followed by their first album released 2005 with the same title. In 2010, Topper released their second album Punk Don't Death (Just Get Through It). Over the years, Topper has shared the stage with classic punk bands like Buzzcocks, The Boys and UK Subs.
back to top